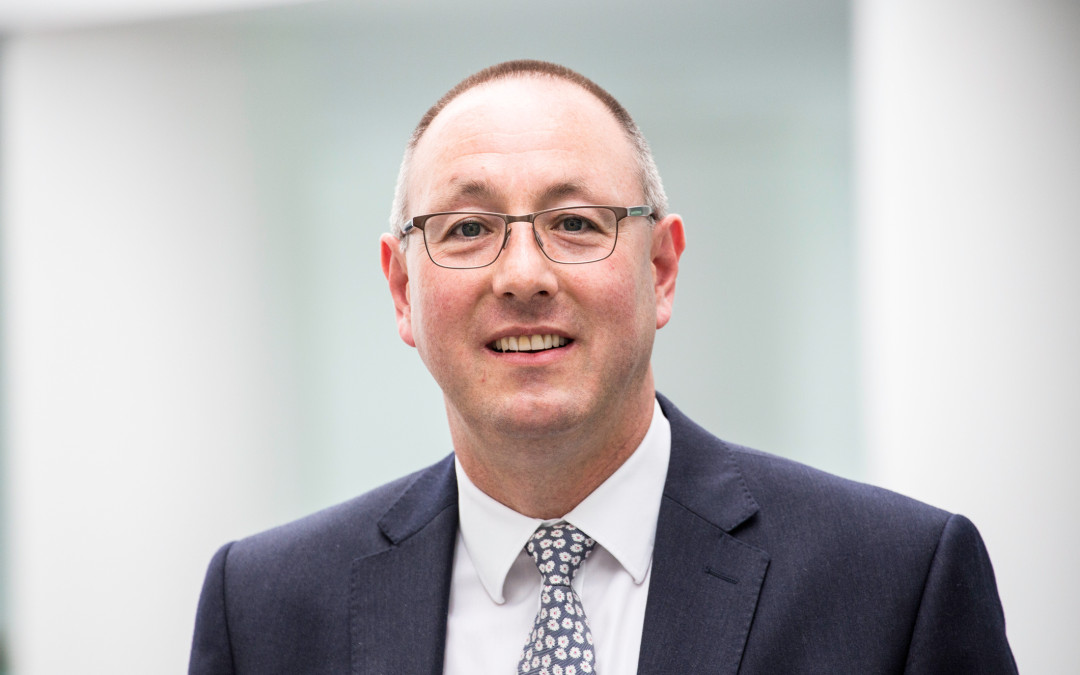 In his article for Energy Voice on 26/12/16, Professor Paul De Leeuw considers what 2017 will mean for the U.K. Oil & Gas Industry. See the full article below

It is that time of the year again when we have the finals of Strictly Come Dancing, the Apprentice, X Factor and, of course, the Sports Personality of the Year. For all the glamour and glitter, there is something quite comforting in enjoying the achievements of all of those participating in these great shows. The incredible drive and ambition to succeed, the relentless focus on continuous improvement and the performance feedback are all characteristics which are equally valid in the oil and gas industry.

No doubt 2016 has been a challenging year for the industry around the world, with real and often personal impact on people and companies. Although the UK has been one of the fastest declining major basins since 2011, there has been a dramatic turn-around since 2014. With a clear focus on maximizing economic recovery, reducing cost and improving efficiency, 2016 has been a truly transformational year for the UK.

So, will it get better in 2017? With production increasing, cost down and oil prices improving, many operators are on track to return to profitability in 2017. Although it may take some time to return to the ‘feel-good’ factor, 2017 may well be the year of the ‘feel slightly better’ factor. It is unlikely that we are going to see the heights of the 2014/15 in terms of spending again in the near term, but in 2017 the UK’s oil and gas industry is forecast to spend around £15 billion on capex and opex activities – that’s still equivalent to around £40 million per day, 7 days a week, 365 days a year.

The oil price increase on the back of the OPEC decision to cut production from 1st January 2017 has certainly been a helpful Christmas present for the industry. However, it is likely to take some time before this translates into real activity in the North Sea. Given the experience in the last few years, the expectation is that the operator community will be rather cautious and are likely to ensure that any new investments decisions will be robust at $45-50 per barrel. It is also expected that operators will focus their capital investments on higher quality, lower risk and faster pay-back projects. This will probably favour activities such as work-overs, infill drilling and brownfield projects over large greenfield projects.

No doubt operators will continue to rigorously manage their cost base to avoid a return to the rampant cost inflation the industry experienced between 2012 and 2015. Continued focus on efficiency, standardisation and application of good practices needs to become a fundamental part of the industry’s DNA. This will likely to limit what the supply chain will be able to charge for goods and services in the near term.

For the industry to truly maximise economic recovery, the operator and supply chain communities will need to work together in completely new ways. Great progress has already been made in recent years, but we may well need a bit more of the ‘Strictly’ magic to ensure that the operators and suppliers can move, twirl and twist in ways not previously envisaged.